What is Tamang Language Sambhota Script?

Religion, culture, language, and script play a significant role in maintaining the existence or identity of any society. Language is the symbol of the civilization of human society. Therefore, the script is of great importance for language development. Language without script becomes degenerate, and the original language is encroached upon by other languages ​​, and its originality is lost. Indigenous people of Nepal have made invaluable contributions to preserving and promoting their original language, religion, and culture.

In the 21st century, the gurus of Tibet and Bhutan seem to be famous worldwide through their original language and script. From the birth to the death of the Tamang society, worship has been practiced based on the Mahayana Buddhist scriptures written in the Sambhota script. According to the grammar of the Sambhota script, which has been used for ages. To keep society's language, religion, and culture alive in history, we have to give our children practical education according to our original script's grammar. We have textbooks for classes 1-5 through Sambhota script. 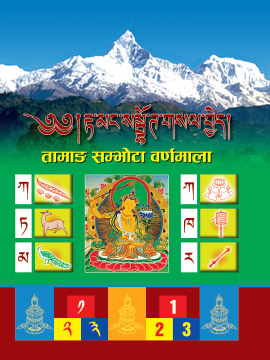 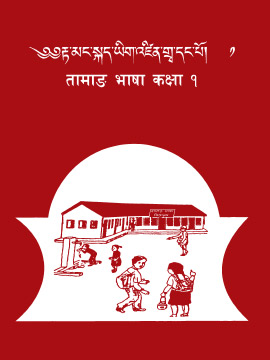 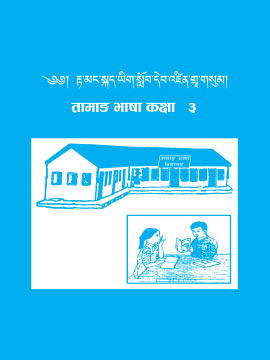 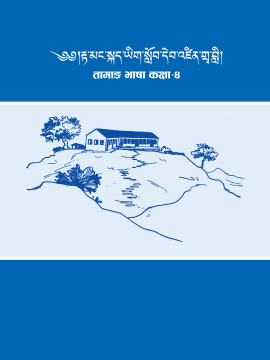 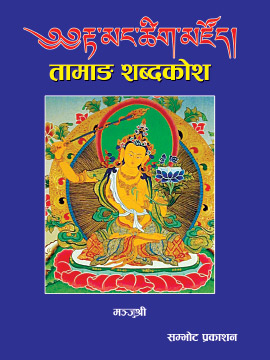 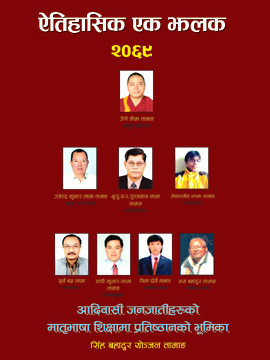 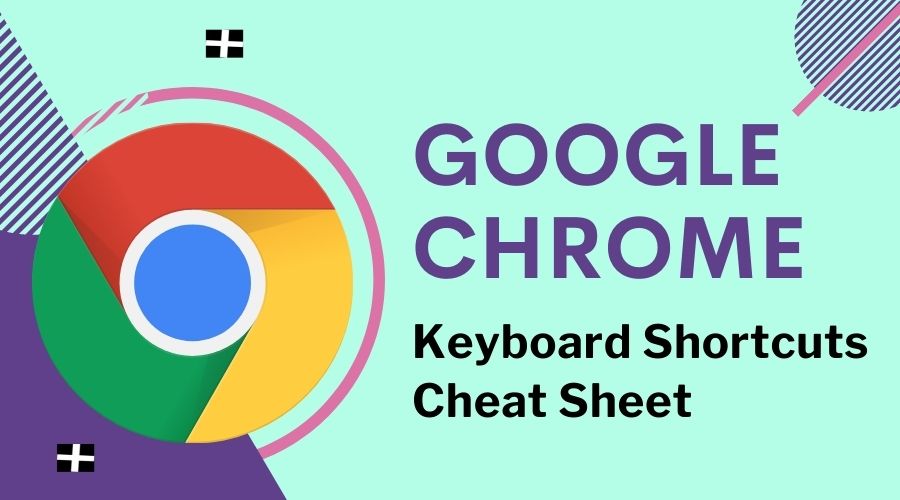