This is Google transliteration which automatically translates Nepali to English Language easily. 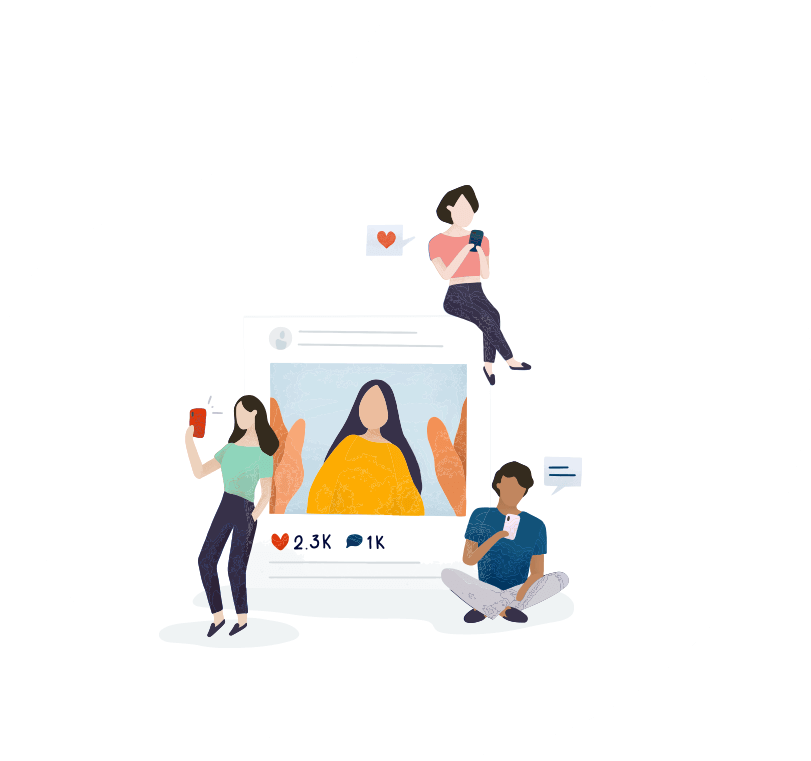 About Nepali to English Language Translation

Nepali Translation is the process of translating English Sentence in to Nepali Language. The Major Road Blocker for globalisation is language. Each country and states have their own language when they need to communicate with other countries either they have to learn that language or use translation. The 2011 National census lists 123 Nepalese languages spoken as a mother tongue (first language) in Nepal. The official language of Nepal is Nepali, formerly called Khas-Kura then Gorkhali. According to the 2011 national census, the percentage of Nepali speaking people is about 44.6%.Maithili is the second most spoken language in Nepal at 11.67%.

The online English to Nepali Translation Tool provide instant translation of your English sentences. Here we are using Machine translation software that translates English in Nepali Language. As given input your English Sentence on given box and then click on translate button.

The translation will take 1 to 2 minutes in translation. Although it is not 100% accurate. But you can get an idea that what the meaning of the sentence. Translation software is evolving day by day. And we hope one day the software will able to produce 100 % accurate translation. Nepali translation is much needed in Nepal where govt and Major Company’s works in English and a common person don’t understand it.

Get started with Nepali to English Transliteration